To begin with, I was recently introduced to Prof. Dr. Schulz von Thun‘s Inner Team model. I did not find much literature in English on this particular model, but it is related to similar concepts like “inner parliament” and “inner family system” (Schlippe & Schweitzer, 2015, 108). The model is described in detail in the third book of his Miteinander reden (Talking with Each Other) series (I found it charming to read the author admitting to his perfectionist self which made him hesitant to publish the book after years of research) (Thun, 2013, 11).

Its aim is, according to my reading, to identify and describe the “inner plurality” (Lohnes-Fornoff, n.d.) of character traits/needs/values etc. that make up our personality. I am simplifying, but you should basically build rapport with your adventurous you, your rational you, your play-it-safe you or any other you you can find. Then, try and switch perspectives between them and acknowledge them equally. Schulz von Thun describes this using the very German expression of practicing “innere Willkommenskultur” (Schulz von Thun & Brandt, 2017, 45).

A product of Schulz von Thun‘s own studies and coachings in communication, the Inner Team also serves as a tool to try and help reconcile the various team members “within” in case of conflict between them (much like reconciling real team members “without”). Through this process, one may realize that one team member has been dominant, to the point of being obnoxiously loud and overbearing and thus preventing other team members from making their voices heard (Lohnes-Fornoff, n.d.).

I do not want to digress too much into the field of psychology at this point, much less open the floodgates to Freud, Maslow, Adler, Jung or even Marcuse, Reich, Foucault, Peterson, and countless others (might do so on occasion later). Needless to say, a single glance over the table of contents of various relevant books (Neyer & Asendorpf, 2017, vii-x; Deaux & Snyder, 2018, xiii-xv) tells me that the psychology of personality clearly remains a complex matter. Neither do I want to write as an Inner Team evangelist. I do want to remain “applied” and give this model a try for the purpose of determining my own team members, discovering whether the team is “in sync” or not, and, if not, how to defuse any existing issue. Or see where the model may fall short or could be enhanced.

Now, we are all aware of the great polarising divides (regardless of whether we take them serious or not) of

I dare suspect that we all represent different shades of said dichotomies and that there may be one or the other political team member active underneath the surface. The reality of differences between people would not be all that exciting perhaps as long as conflict can be managed peacefully. But it might be an interesting approach to find out whether we ourselves have “made peace” with different influences/dualisms internally and, in doing so, can improve our relations with others. Hence, Sync@Jurolytics.

Going beyond character traits and political viewpoints, I would also like to look at cultural influences and whether they have (unwittingly) become active team members. I can certainly testify to how living in other countries and speaking foreign languages can significantly change your own way of thinking. Chao and Moon once compiled their thoughts on cultural complexity in a paper where they refer to people’s cultural “mosaic tiles” (Chao & Moon, 2005, 1132), citing lots of interesting prior research into geographic influences on personality, bicultural individuals, etc. As was already the case in 2005 at the time of publication,

Hermans and Kempen (1998) have remarked that simple cultural conceptualizations are no longer applicable within our hybridized global landscape. The classic use of the term culture as a ‘grouping’ mechanism for nation-states necessitates elaboration or extension to be applicable in a world that is becoming increasingly intertwined. Nevertheless, the perceived importance of culture as an antecedent to behavior is currently thought to be on an upswing (Erez & Earley, 1993; Sackmann, 1997) and is seen as the missing link (Schein, 1996) to furthering our understanding of the dynamics of organizational behavior (Chao & Moon, 2005, 1129).

With this in mind, are we sure that we are well prepared for talking with each other? I will try to share my insights with you here and would enjoy reading yours! 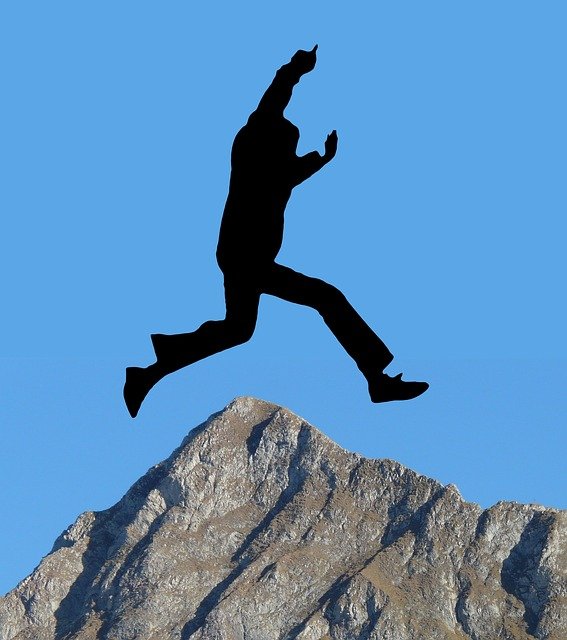